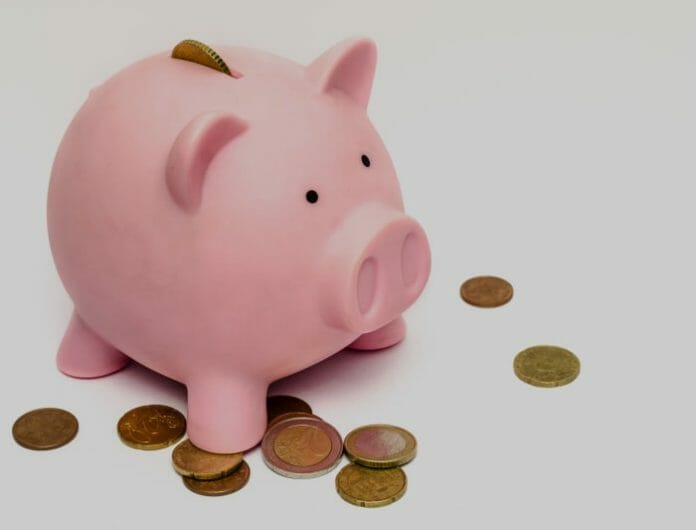 Retirees concerned about running out of money often fret about how inflation can ruin their plans.

While that’s understandable, it’s also possible that their worries are misdirected.

“The No. 1 disaster that hurts people in retirement is not inflation,” says Brian Decker, a financial planner and founder of Decker Retirement Planning Inc. (www.Deckerretirementplanning.com).

Put simply, it’s a matter of math and he says that math sometimes can be problematic for retirees for a few reasons:

There are approaches retirees can take with their money other than planning to hang tight in the market with a “buy and hold” strategy, Decker says.

“For one thing, you want to have cash available that you can get to in case of an emergency or unexpected expense,” he says. “You also want some accounts where there is little to no risk to your principal.

“Finally, depending on how the math works out, you may or may not need to put a percentage of your money in investments that carry some risk. At our firm, for example, we use a strategy that takes advantage of market risk in both bull and bear markets. But it’s going to behoove anyone in or near retirement to sit down with your financial professional and work the math for your situation.”

Brian Decker, a financial planner and founder of Decker Retirement Planning Inc. (www.Deckerretirementplanning.com), has more than 30 years of experience in asset management and has worked for several brokerage firms. He became a fiduciary in 1995 and since then has created several investment models and honed his risk-management skills with a focus on investment models designed to make money in up or down markets. He has a degree in finance and marketing from the University of Washington.