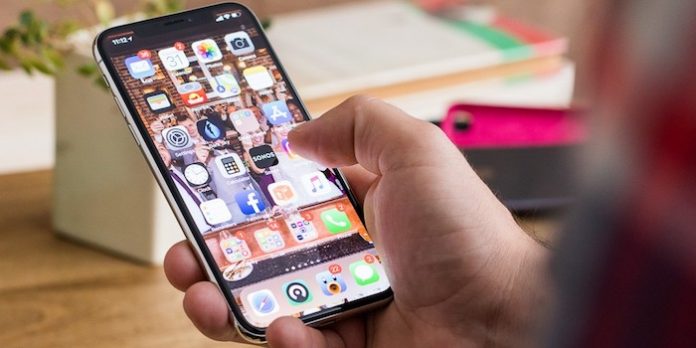 America is saturated in smartphones. A Pew Research Center survey reported 81% of Americans own the versatile — and some say, addictive — mobile device.  With the smartphone’s capabilities for internet access, social media interaction, running all kinds of apps, and texting, its screen has become the nation’s preoccupation — while face-to-face human conversation seems more of a second option.

“Everywhere you go, so many people are looking into their phone, not at each other,” says Johnny Welsh (www.johnnywelsh.com), author of Paper Maps, No Apps: An Unplugged Travel Adventure. “Will smartphones and social media be the biggest distractors of interpersonal communications in our lifetime?”

Welsh wanted to ensure that didn’t happen in his life, so he and his girlfriend embarked on a 16-day western U.S. road trip devoid of smartphones and electronic devices. A bartender for 25 years, Welsh had grown tired of seeing the social element of a crowded bar — lively conversation — often missing when people were glued to their phones. Learning to live without the devices – or at least doing so for a couple weeks while vacationing — is a healthy reboot everyone should try, Welsh says.

Reflecting on his unplugged road trip, Welsh shares what he gained from travelling without information-age technology — and how he thinks people can benefit by giving their phones a rest:

Welsh means meaningful conversation with strangers as well as with friends and loved ones. On their trip, he and his girlfriend enjoyed meeting people and they got to know each other better as well. It led to their engagement. “The art of one-on-one communication is getting lost,” he says. “But without phones to distract us, our communication between us was more fulfilling. I imagine this can be a challenge for many couples who are accustomed to being apart even while in the same room — because one or both are on their phones.”

Keep your head up, see and feel more.

Simple observation of nature’s beauty was enhanced on Welsh’s trip. ”We felt a heightened sense of focus throughout our trip,” Welsh says. “We were free to absorb all that was around us without distraction. In the pre-internet days, kids on vacation looked out the window of cars with a sense of wonder. Every day was a new discovery. Unplugging today gives you that same sense of fresh discovery and in-the-moment living we were all intended to have.”

Re-learn how to relax.

A vacation is supposed to be about relaxing. Welsh was reminded of that without his smartphone. “We recognized the reason we take vacations is to get away — and that means getting all the way away,” Welsh says. “Turn it off. Unplug. Be totally in the present. Too many people spend vacations and days off still consumed by social media, which can either add stress or steal the present time from you.” “You’re robbing yourself of the full experience of a road trip if you don’t unplug,” Welsh says. “The same is true in life; you’re not getting nearly the most out of it if you stay glued to a screen and miss many of the moments and people around you.”

About Johnny Welsh Johnny Welsh (www.johnnywelsh.com) is the author of Paper Maps, No Apps: An Unplugged Travel Adventure. His first book, Weedgalized in Colorado, about the legalization of marijuana in Colorado, won two awards from Readers’ Favorite. A professional bartender in Frisco, Col., for 20 years, he has a B.A. in Italian language, literature and culture from Syracuse University. 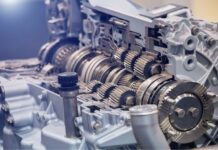 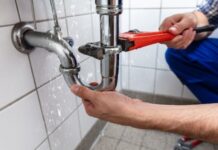 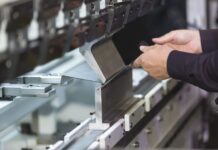