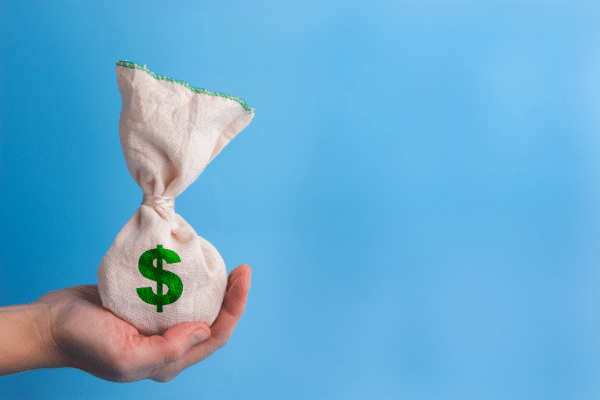 Spouses often harbor different opinions on a variety of subjects. From the style of clothes and haircuts they like on each other to the TV shows they watch every evening, marriage requires plenty of compromise.

While frivolous things such as choosing between Monday Night Football and Dancing with the Stars might conjure up a minor squabble, when it comes to arguments over money, respective differences can lead to more than just mild disagreements.

“Income and spending are at the heart of any partnership – family as well as business,” says Al Jacobs, an entrepreneur, real estate investor and author of the book Roadway to Prosperity (www.roadwaytoprosperity.com).

“Just as business partners need to be on the same page when it comes to spending company money, spouses need to come together to avoid creating a crisis situation that could ruin a marriage.”

Jacobs says there are four basic issues that would put families in better financial shape if both spouses could be in accord on them:

• Life insurance.  Every family provider should arrange financially for his or her survivors in the event of an untimely death. A common way to accomplish this is with life insurance. This is where controversy arises. You want an inexpensive and unadorned 20- or 30-year level benefit term policy, of sufficient face value (normally no less than 10 times the insured’s annual income). Spouses must agree on a policy and not waiver once it is purchased.
• Credit cards. No single implement has led to greater misery for more families than the credit card, Jacobs says. These should be used as merely a convenience when cash is not available, and account balances should be paid in full each month before any interest is charged. Both spouses must conduct their lives by this rule. If either cannot do so, Jacobs recommends destroying the credit cards.
• Transportation. The car constitutes the typical American’s single most important fixation. No other product is more forcefully marketed, and far too many people succumb to its allure, Jacobs says, forfeiting a substantial portion of disposable income. He says no one should drive a leased or financed vehicle. Instead, Jacobs recommends paying cash, even if that means you drive a 1984 Toyota Corolla.
• Education. The educational establishment has convinced the nation that a university must appear prestigious and be costly for it to be worthwhile, Jacobs says. The result: Untold numbers of college graduates and their parents are in hock big time, some never to emerge from debt. Jacobs suggests that unless a student is able to earn a scholarship, freshman and sophomore years should be spent at a community college, commuting from home, and the junior and senior years at a reasonably priced local state university.

“The social and psychological pressures brought to bear on customers are more than many people can resist,” says Jacobs. “But if two people hope to prosper together, both spouses must avoid the impulse to make purchases unwisely.”

Al Jacobs, author of Roadway to Prosperity (www.roadwaytoprosperity.com), has been a professional investor for nearly five decades and holds a degree in civil engineering from Rensselaer Polytechnic Institute, a Real Estate Certificate from the University of California and a Certified Property Manager designation (CPM) from the Institute of Real Estate Management. He organized his own investment firm in 1968 and has since specialized in development and management of real estate, and has a deep involvement in corporate securities. He has written for several newspapers near his hometown of Monarch Beach in Orange County, Calif., and also writes a weekly column for his website.