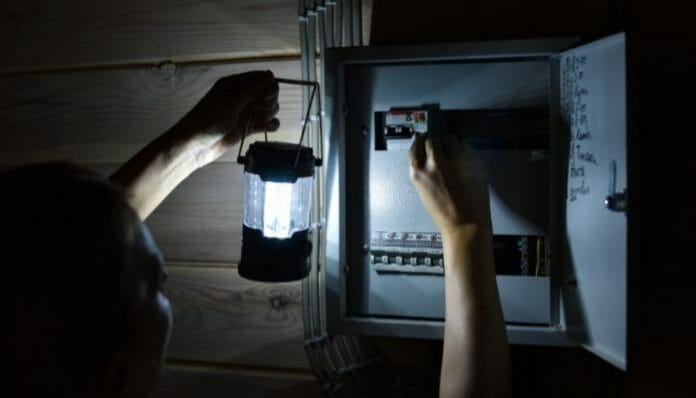 Power outages are the bane of businesses and residences everywhere. Because our society relies so much on electricity for everyday tasks, a disruption of power, even when short-lived, can be deeply frustrating.

Most people tend to attribute power outages to powerful thunderstorms, but storms aren’t the only cause of this electrical phenomenon. If you want to know who or what to blame when your power unexpectedly fizzles out, here are four of the most common causes of power outages in the US.

Storms, predictably, are the most common cause of unexpected outages. Outages during a raging storm can happen for a myriad of reasons. Lightning can zap a transformer or wires and cause them to fry, the wind can knock down a tree that falls on a power line, or snow and ice can accumulate on power lines and weigh them down until they snap.

Bad drivers are infuriating when you’re stuck behind them on the road, but did you know that they can also try your patience when you’re at home or at work? That’s right—vehicular accidents are another one of the most common causes of power outages.

While drunk, inattentive, or otherwise impaired drivers are most likely to steer off the road and slam into a power line, bad weather can cause even the best of drivers to veer off course.

We’ve all seen bushy-tailed squirrels dash across precarious power lines or birds perch in a line on those suspended wires. Some animals use power lines as alternative travel routes, others use them as rest stops, and some ill-informed critters see the bouncy lines as tasty snacks.

Unsurprisingly, the rough way animals treat power lines frequently causes outages, whether it’s because they made the lines too heavy, chewed right through a wire, or knocked down components during their daring sprint across.

Short-lived, localized outages are usually caused by a problem with the building in question’s electrical system. Short circuits and ground faults are common electrical problems that can result in short power outages, as are overloads.

All these problems are commonly caused by worn or damaged electrical components. So if you’re experiencing frequent but fleeting power outages, it doesn’t hurt to contact a professional and inquire about an electrical inspection.