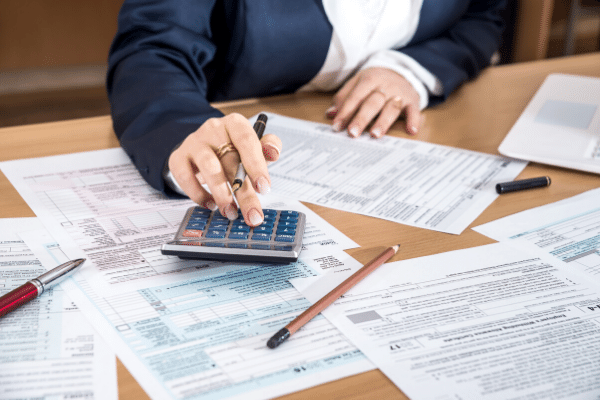 Baby boomers must feel a little like lab rats when it comes to retirement.

After all, their generation is the first to truly feel the effects of the shift from traditional pensions to employee-contribution plans that started in the 1980s.

We’ve heard plenty about the failures: According to a 2016 PWC survey*, roughly half of all baby boomers have set aside $100,000 or less for retirement. And without a pension, that could leave them overly dependent on Social Security checks.

What we haven’t heard nearly as much about are the people who get to the end of the savings maze with hundreds of thousands of dollars growing tax-deferred in 401(k)s and 403(b)s.

Maybe that’s because the experiment isn’t over for them just yet.

“There are many people out there with 401(k)s who suddenly must think about how those savings will be taxed by Uncle Sam,” says Ben Schrock, an Investment Adviser Representative and president of B.A. Schrock Financial Group in Ohio (www.baschrock-fg.com).

“The government can hardly wait to get its hands on all the money people didn’t pay taxes on while they were working.”

When savers take distributions from those accounts in retirement, it’s taxed as ordinary income, just like a paycheck, he says. “And retirees are often surprised to see the effect it can have on their bottom line.”

Here are a few ways you can avoid being caught unprepared by taxes in retirement:

Many people make the mistake of putting those RMDs into investments that don’t make any money or where the gains could be taxed again, Schrock says. “Your adviser can help you pick the path that’s best for you,” he says.

Because they’re largely invested in 401(k)s, many baby boomers never get around to hiring a financial advisor. Schrock says you probably can get away with being hands-off during the years you’re contributing to those funds.

“But in retirement,” Schrock says, “a specialist is needed to give you the strategies you’ll need to take control of your investments and avoid surprises.”

Ben Schrock (www.baschrock-fg.com) is an Investment Adviser Representative, insurance professional and president of B.A. Schrock Financial Group, an independent, full-service financial advising firm in Wadsworth, Ohio. He holds a National Social Security Advisor™ designation, as well as a Behavioral Financial Adviser™ designation. He received a Bachelor of Arts degree in psychology from The College of Wooster in Wooster, Ohio, where he played football for The Fighting Scots for four years.