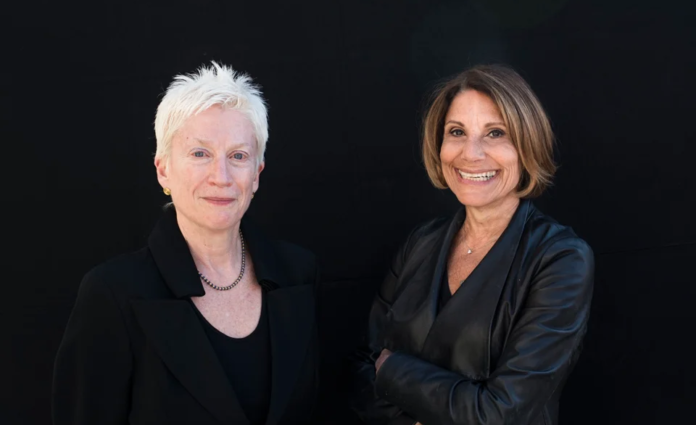 Life spans are getting longer, and the pandemic is greatly affecting older people (and their younger counterparts). Erica Baird and Karen E. Wagner are two successful lawyers, now retired, who cofounded Lustre.net, an online community aimed at redefining retirement for modern career women by confronting outdated stereotypes as they step into their next two to three decades. Together, Baird and Wagner reveal 4 Truths About Older People and the Pandemic:

2. Boomers have skills that help them handle the pandemic. Boomers have solved many problems in their time—especially women, who have to solve problems at home, at work and everywhere else. They also know that crises can bring about positive change—they lived through the dawn of modern feminism, the birth of the civil rights movement, the Vietnam War protests and the AIDS crisis. So while they hate the pandemic, they know how to deal with the daily dramas, and they know it will bring some useful changes when it is over.

3. Younger and older people have better lives if they live in the same communities. Older people are in the prime of their lives, and have experience and perspective to offer younger people. Younger people, in turn, have energy and exuberance that can benefit older people. Diversity of perspectives is always a good thing. Isolating older people, by housing them in retirement communities and excluding them from the workforce, is a waste for both generations. Never before have so many generations lived at the same time. Keeping them together profits everyone.

4. Older people should participate in tech design. Thanks to the pandemic, right now is Zoom time, and everyone is connecting virtually. Older people know this is not the way anyone wants to live, but they also know how to make it work for the moment. In their careers, when technology flowered, they learned well its value and how to use it. Zoom is just an extension of what they already know. As Forbes reported, older people do sometimes get frustrated with technology—and who doesn’t—but older people are seldom asked for input on the design of anything. Maybe if someone over 16 who isn’t a gamer were asked for her opinion, everyone’s frustration would disappear.

Lustre.net is an online forum founded by Erica Baird and Karen Wagner, two New York City retired attorneys. Together, Baird and Wagner are on a mission to redefine retirement for modern career women by confronting outdated concepts, defying stereotypes and raising our collective voices to ensure that retirement for all of us is shaped by women, for women. Baird and Wagner want women to “tap into our experiences and passions, forge new identities and find new purpose—and pass on what we know to the next generation.”