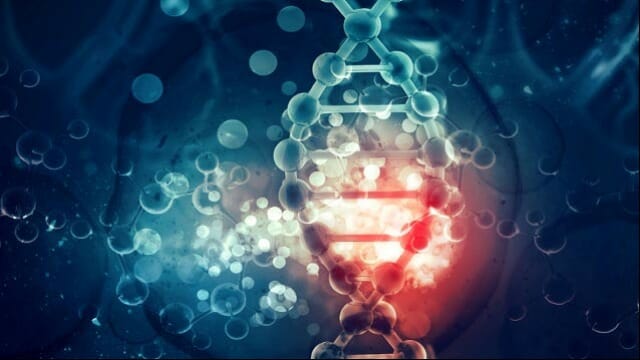 With the current controversy on prostate cancer screening and PSA (prostate-specific antigen) testing, a trend appears to be developing away from aggressive surgical treatment for early-stage localized prostate cancer.

Today, most urologists and radiation oncologists regard watchful waiting or active surveillance as an effective strategy for managing low-risk prostate cancer. However, whether physicians recommend active surveillance to their patients varies dramatically depending on patient age, tumor size, and prostate-specific antigen (PSA) levels.

Despite the reluctance of some physicians and patients to trust a newer, less aggressive strategy, this current study suggests a positive trend toward active surveillance. Surgeons and radiation oncologists agree that this approach is entirely safe and does not decrease the survival rate from early-stage prostate cancer.

Dudley Seth Danoff, MD, FACS, is president and founder of the Cedars-Sinai Tower Urology Medical Group in Los Angeles, a Diplomate of the American Board of Urology, a Fellow of the American College of Surgeons, and the author of two books on men’s health, including The Ultimate Guide to Male Sexual Health.