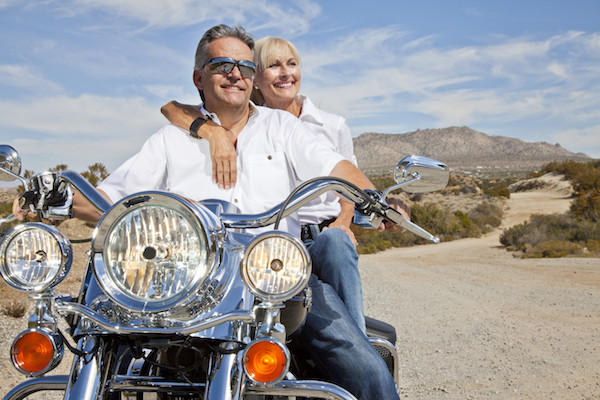 By now, we all know how difficult retirement is — especially the planning part. But there is a group of people who believe they have a solution: Never retire.

These folks, both the Boomers and the Greatest Generation, say they will never retire, because they would be bored to death and their brains would just shrivel up. (Maybe they didn’t use those words, but you get the point.)

Take comedian Marty Allen. Boomers may remember him from the old Ed Sullivan Show on CBS or the old Match Game on NBC. In fact, Allen was on that fateful show in 1964 when Sullivan introduced the Beatles to America.