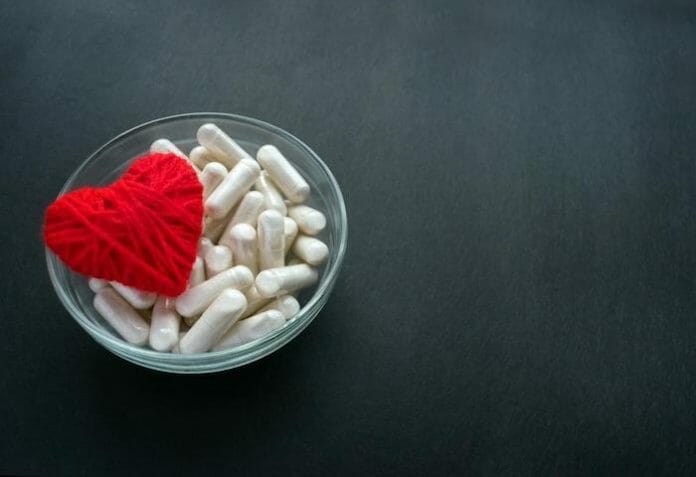 Thanks to mailings and websites that claim statin medications are harmful or unnecessary, many patients are confused about whether they should take them.

That’s unfortunate, because the medication not only helps prevent heart attacks and strokes but also lowers the chance of developing peripheral arterial disease, or PAD, in which the arteries in the feet and legs become so narrow the tissues don’t get enough oxygen.

September is PAD Awareness Month, a good time to clarify the importance of statins for PAD patients. Approximately eight to 12 million Americans have the condition.

The notion that statins are dangerous or over-prescribed has been around for several years. It needs to be debunked, according  to vascular surgeons, who treat diseases of the circulatory system with medication and sometimes surgery. Their patients are alive and kicking – literally – because of statins. Since the class of drug was developed several decades ago, statin medications have likely saved or improved the quality of millions of lives.

For vascular surgeons, statins are a wonder drug that has made the difference between life and death for many patients.

“For people who have an indication for a statin, it is clearly of great benefit to take them compared to the risks they pose,” said Dr. Randall DeMartino, a vascular surgeon and leading statin researcher at the Mayo Clinic.

But it is probably those risk factors that have been over-hyped and led some people to fear taking them, he said. Here are some of the common misconceptions:

Some studies have shown that statins may increase a patient’s blood sugar, perhaps predisposing a patient to diabetes. “But the study results were inconsistent,” Dr. DeMartino said. “Some studies showed that result and some didn’t. It could be that it occurs in a small group of people, or only with certain statins or dosages. But either way, it’s a minute effect when compared to the number of heart attacks or stroke they can prevent.”

“Some people will get muscle aches or pains. That’s not uncommon and usually can be managed without getting off statins all together,” he said. “Most studies show that very few patients actually stop taking statins due to side effects. It’s extraordinarily rare to get a more serious condition of muscle breakdown called rhabdomyolysis.”

Statins primarily keep arteries with some plaque from getting any worse. These medications help stabilize the cap on top of the plaque, which prevents plaque rupture that can lead to a heart attack or stroke.

“We want to keep the plaque as healthy as we can,” Dr. DeMartino said. “Statins can’t clean out the arteries, but there are some instances where statins can cause the plaque to shrink.”

Statins also play a critical role in reducing inflammation, a key cause of cardiovascular disease.

Wrong. High blood cholesterol almost certainly ensures plaque will build up in the arteries, he stressed. “Whether nothing bad happens to you … well, there are always exceptions to the rule. But uncontrolled high cholesterol over time will almost invariably lead to problems.”

High cholesterol is especially bad for anyone who has cardiovascular disease symptoms, has had a heart attack or been diagnosed with peripheral artery disease.

Statins can be expensive, but some are much cheaper than others. Generics are cheaper than brand names. Simvastatin is cheaper than most, as are generic atorvastatin, lovastatin and pravastatin. According to Consumer Reports, some big box stores and chain drug stores have these medications for as little as $4 a month. Talk to your physician about economical options.

MYTH: Doctors just want to give everyone a statin.

Statins work so well for so many people that it sometimes seems everyone is taking such medication. But in fact, every patient should have that discussion with his or her own physician. A patient’s risk factors, other medical issues and age are all important considerations.

A patient already on a statin should be sure to ask his doctor, “Am I on the right dose?” Dr. DeMartino’s latest research has found that almost half of statin users are not on the highest recommended dose.

“That can be for many reasons,” he said. “They might start out on a low dose to see if they tolerate it, and then don’t get escalated up. But if they stay on a low dose, they won’t get the maximum possible benefits they should be receiving.”

To avoid confusion over conflicting information online, patients should get medical advice from their doctors or reliable sources.

“Incorrect information can be pervasive and it can be hard to get it out of patients’ minds that it isn’t true,” he said. “Medical societies, professional organizations or your doctor are where you will get accurate information.”

The Society for Vascular Surgery® (SVS) is a 5,800-plus member, not-for-profit professional medical society, composed primarily of specialty-trained vascular surgeons, which seeks to advance excellence and innovation in vascular health through education, advocacy, research and public awareness