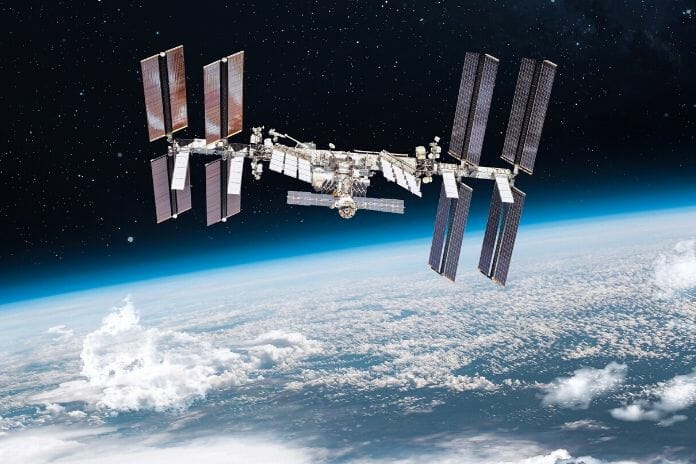 Research laboratories are fascinating places where scientists make breakthrough discoveries. Thousands of research, testing, medical, and pharmaceutical laboratories carry out important tests on products, medicines, materials, and human tissue to diagnose diseases and to ensure quality in food, medical devices, and machine parts. These labs are operated by staff trained to ensure compliance with international standards. Many famous and unusual laboratories offer tours and maintain detailed websites describing their operations and research. Here are a few of the most famous and unusual laboratories and why they’re notable.

America’s laboratory for particle physics and accelerator research, Fermilab sits in the flatlands of Illinois, about 40 miles west of Chicago. Scientists at Fermilab study what the universe is made of and how the tiniest subatomic particles behave. Fermilab is recognizable for its distinctive, hyperbolically shaped main building. Fun fact: It has its own herd of buffalo!

The European Organization for Nuclear Research operates the world’s largest particle accelerator, the Large Hadron Collider, near Geneva, Switzerland. This lab is also engaged in research to gain a better understanding of the origin of the universe in the Big Bang. Fun fact: When the Large Hadron Collider came online in 2012, some people feared it would create a mini-black hole that would destroy the Earth. Experiments have been ongoing there ever since, and the Earth is still here, as far as we know. Unless it’s all an illusion—but never mind—these kinds of mysteries are why we have physicists in the first place.

Earth’s orbit has to qualify as the most extreme, most amazing location for scientific research. The first sections of the station launched in 1998, and the first astronaut-construction worker-researchers arrived in 2000. Researchers there look into biology, astronomy, meteorology, physics, and test equipment that could be used for missions to the moon or Mars. New sections are regularly added to the station, including an experimental, inflatable habitat that was added in 2016. Fun fact: Since its launch, 239 people from 19 countries have visited the station, including seven paying space tourists transported by the Russian space agency.

The International Space Station holds the altitude record for an occupied laboratory environment, but the highest lab resting on the Earth’s surface is in Nepal’s Sagarmatha National Park. A pyramid-shaped building sits above 16,000 feet, at the base of Mount Everest. Researchers there study climate, geology, ecology, and human physiology to improve the lives of native populations. Fun fact: Sagarmatha National Park includes the habitats of the rare red panda and the snow leopard. Its delicate ecosystem is under threat by the growing number of tourists and climbers visiting Mount Everest.

The space station and the Pyramid Lab are the highest on (or orbiting) the Earth, but SNOLAB (Sudbury Neutrino Observatory) is the deepest beneath it, located two kilometers below the Earth’s surface in Ontario, Canada. The location protects the lab’s experiments from intrusion by cosmic rays, which could interfere with the study of subatomic neutrinos and mysterious “dark matter.” Fun fact: SNOLAB is located in an operating nickel mine, but it occupies a huge, 5,000-square-meter “clean room.”