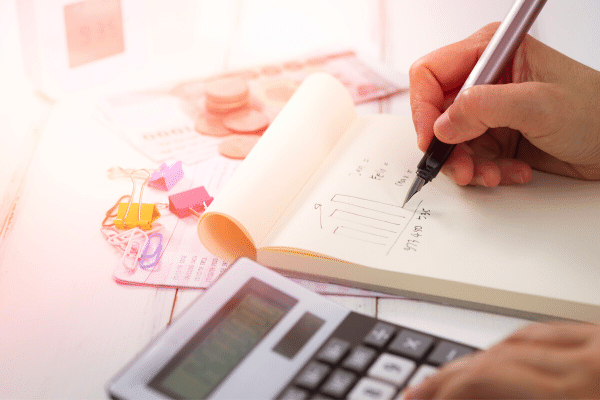 Over 3 million people in the U.S. have recently filed unemployment claims as a result of the severe economic impact of the coronavirus.

Some of those suddenly jobless have limited financial resources besides unemployment benefits. Others are fortunate to have emergency savings or investment vehicles they can draw from such as a 401(k). Then there are those who are still working, but feeling the effects of business slowing down.

“Overall, the pandemic has put many people in a weakened financial condition that they didn’t expect,” says Steve Kruman (www.brycewealth.com), a financial planner and investment advisor at Bryce Wealth Management. “And there are some lessons in there that could better protect them and their loved ones going forward.”

Kruman has tips to help people weather the financial storm and learn how to plan differently for the future:

“Now is a tough time for many,” Kruman says, “but it is time that can be used wisely to consider the things you can differently to protect yourself and your family financially from the next period of economic uncertainty.”