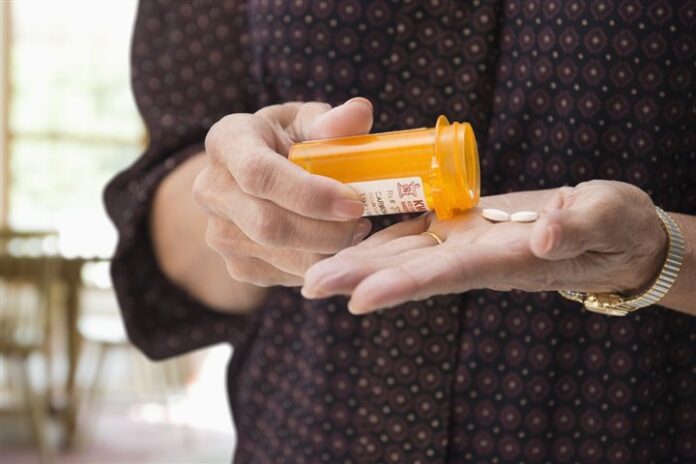 Did you know prescriptions cost more in the U.S. than anywhere else in the world? If you or a loved one need daily medications, you may already know about the high cost of prescription drugs.

Access to affordable prescription drugs is an even more vital concern due to the COVID-19 pandemic. Anyone with pre-existing conditions and who has experienced financial setbacks or lost their employment may be anxious about their health and struggling to afford healthcare and medication costs.

Because this issue is unresolved, Americans are increasingly turning to Canadian pharmacies, from which they can safely order medications online. This year’s annual survey conducted by CPPI explored why this choice is becoming more popular, how much Americans are saving, and who is benefiting most from this option.

How the cost of medications influences where people get their prescriptions

The majority of the CPPI survey respondents (94%) cited the high cost of prescriptions as the primary reason they order medications from online pharmacies in Canada.

Want to compare prescription costs between the U.S. and Canada? Check out PersonalImportation.org/dramatic-drug-price-differences-canada-vs-us.

How much are people actually saving?

The CPPI survey looked at actual dollar amounts people reported from ordering their prescriptions from Canadian pharmacies. On average, those who ordered pharmaceuticals online from Canada saved $245 per month. This amount is a sharp increase from the $196 average monthly savings reported in last year’s survey.

Breaking the totals down further, among those who saved over $300 per month (20% of the respondents), the average savings added up to $648. Over half of the respondents (53%) reported saving up to $199 each month, and 18% said they saved between $200 and $29 through personal importation of their prescriptions from Canada.

Who is importing their prescriptions?

A recent University of Florida study published in the JAMA Network Open reveals that over 2 million Americans purchased prescription drugs from outside the U.S. to save money.

Perhaps not surprisingly, older adults seemed the most likely to import their prescriptions: Nearly three-fourths of those getting prescriptions from outside the U.S. (72%) reported being on Medicare, while 15% were on employer-based insurance, 9% were self-insured and 7% were uninsured. Interestingly, 33% of the respondents from the CPPI survey learned about online pharmacies from their healthcare provider or pharmacist.

Overall, people who do get their prescriptions from outside the U.S. are very satisfied with that service. The overwhelming majority (98%) of those surveyed who import personal prescriptions would recommend ordering medications via licensed online pharmacies to family and friends.

The politics of prescriptions

Respondents to the CPPI survey overwhelmingly expressed the belief that high drug prices are a critical issue needing to be addressed by elected leaders — as well as by candidates running for public office. For the upcoming presidential election, 86% said this issue was either extremely important or very important, while 12% regarded the issue as somewhat important.

Despite these strong opinions regarding the need to enact reform to deal with the high cost of prescription drugs, Congress so far has not been able to pass any legislation to address it.

While American consumers wait for Congress to act, they still have the option of finding their prescriptions from legitimate, licensed pharmacies as close as Canada by shopping online. Americans with a valid prescription can safely order 30- to 90-day supplies of medications from Canadian pharmacies.

To ensure safety and to avoid scams, CPPI recommends purchasing medications only from pharmacy websites that are certified by the Canadian International Pharmacy Association (CIPA), which lists only licensed pharmacies at CIPA.com/certified-safe-online-pharmacies.