The Alzheimer’s Association just released its latest report, “2014 Alzheimer’s disease facts and figures.” This special supplement in Alzheimer’s Disease and Dementia paints a stark picture about what lies ahead for many older adults. More than 5 million people in the U.S. have Alzheimer’s and related dementia; 200,000 are suffering from early onset (under age 65). However, the vast majority are senior citizens. One in nine people aged 65 years and older has Alzheimer’s, about 11 percent of the population. By 2050, it’s estimated there will be nearly one million new cases diagnosed annually. 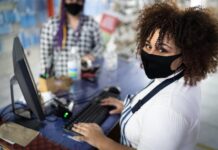 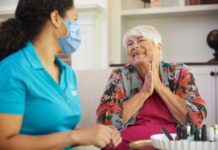