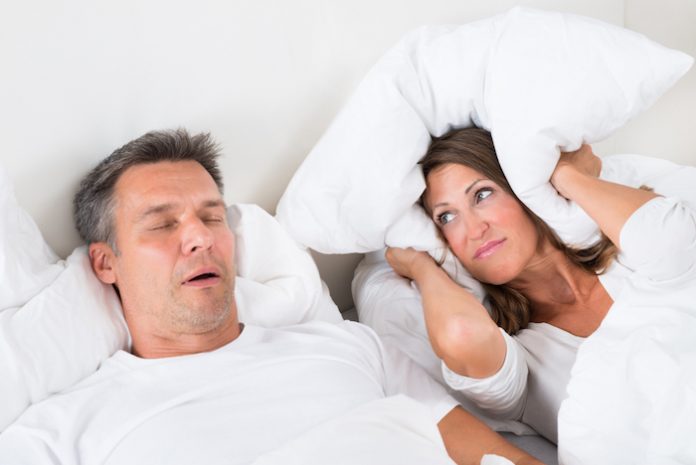 If you have been banished to the guest room because when you snore your neighbors think there is a 747 landing in the cul de sac, you might want to see the dentist.

The sleep disorder most associated with loud snoring is called obstructive sleep apnea (OSA).  Studies have found that it is associated with an increased risk of stroke, cancer and death.

But why go to the dentist?  Because dental care impacts the entire body, says dentist Dr. Steven Freeman, author of the book Why Your Teeth Might Be Killing You (www.elitesmilesdentistry.com).

“People have a tendency to think that the dentist is only about filling cavities and creating a beautiful smile,” Dr. Freeman says.  “But your oral health can impact your physical well being of your entire body. Sleeping disorders are frequently diagnosed and treated by dentists.”’

OSA wasn’t diagnosed as a condition until the 1960’s.  Every year the number of sleep apnea cases increases due to increased awareness and the condition’s connection to obesity.  Since populations are getting more obese, more people suffer from sleep apnea.

For years, people who had sleep apnea had only one choice – the “CPAP” which stands for “continuous positive airway pressure.”  It looks like something a jet pilot would use at high altitude, and only 20% of people who are prescribed for it actually use it because it is so uncomfortable.  However, there are other devices that are now available, including something called an “oral appliance therapy” that is more like a mouthpiece than a gas mask.  It is recommended by the American Academy of Sleep Medicine, an organization that includes dentists.

“The need for a full night’s sleep cannot be overstated,” Dr. Stevens said.  “Curing or remediating OSA can save someone from years of battling many health issues.”

Dr. Steven Freeman (www.DrStevenFreeman.com) has authored multiple bestselling books, including Why Your Teeth Might Be Killing You.  He is the owner of Elite Smiles, a dental office located in St. Augustine Florida that provides all phases of dentistry, including kids, braces, implants and general dentistry. Dr. Freeman is a coach and teacher to dentists worldwide. He is the founder and president of Warrior Smiles which is a not-for-profit charity that provides dental implants to veterans for free. He has appeared on ABC, CBS, NBC and Fox TV and has been quoted regarding his dental expertise in several national magazines. 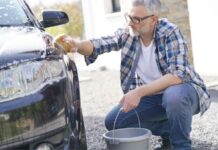 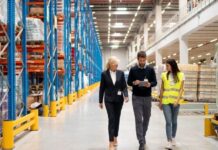 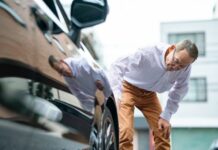 Reasons To Call a Lawyer After a Car Accident

Reasons To Call a Lawyer After a Car Accident