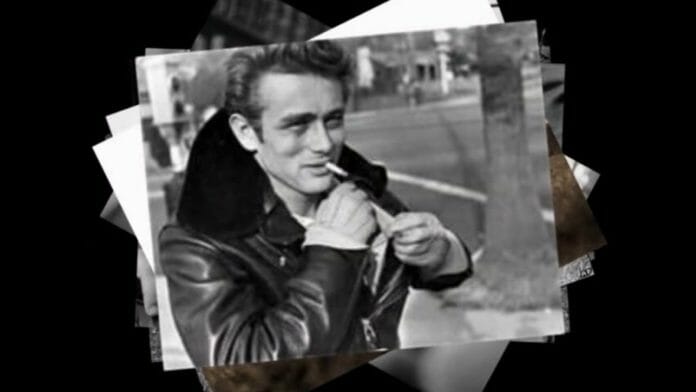 From the Facebook Page of WRDW in Atlanta, GA:

“Although Don McLean only released the song in 1971, for those of us who grew up in the 50’s and 60’s this is a great piece with some very poignant moments in the history of those times.  And for those of you who did not, it’s a taste of what you missed!  I had been told that “American Pie” was the name of the plane in which Buddy Holly, Richie Valens and The Big Bopper were killed when it crashed in 1958 – and I knew the chorus about music dying on that day.  I have listened to American Pie for many years and I thought I understood what was being sung but now realize that I didn’t know it all!

However, when the words are put together with pictures and film clips the song takes on a new meaning.  It took a lot of thought to produce this and it brings back lots of memories and also makes the lyrics really come alive!”