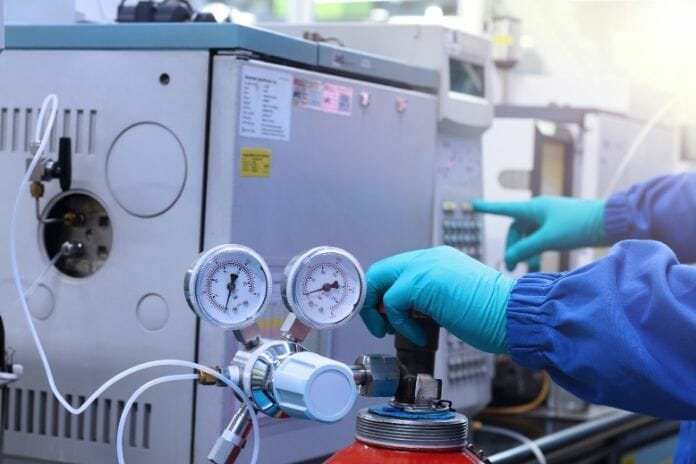 Science enthusiasts know the critical role separation plays in vast industries for analysis, obtaining specific components, and identifying impurities. Separation techniques are vital in pharmaceuticals, environmental analysis, nutrition analysis, and biochemical systems. If you’ve never been in a laboratory, you likely aren’t familiar with the most common laboratory separation techniques.

Here are a few reliable techniques these industries use.

Distillation is a method for separating mixtures made of two or more pure liquids. A mixture is heated for simple distillation, and the most volatile component vaporizes. The vapor passes through a cooled tube called a condenser, where it condenses back into a separate liquid state.

Evaporation as a separation method separates solid and liquid components. The liquid is evaporated or converts from its liquid state to a gaseous state using heat. Once the liquid is completely evaporated, the solid is the only thing left behind.

Chromatography is the most versatile separation technique, making it useful in plenty of applications. It can separate mixtures of solids, liquids, combinations of solids and liquids, and gases.

Filtration separates pure substances in mixtures made of particles. Some of the particles are large enough to be captured with a porous material, while others will slip through. Particle size can vary considerably based on the type of mixture. For instance, stream water contains naturally occurring small biological organisms like bacteria, viruses, and protozoans. Soil and other mixtures contain relatively large particle sizes, which can pass through something like a coffee filter.

From the food on your kitchen table to the pharmaceuticals at your local pharmacy, many of our everyday products go through one of these common laboratory separation techniques.