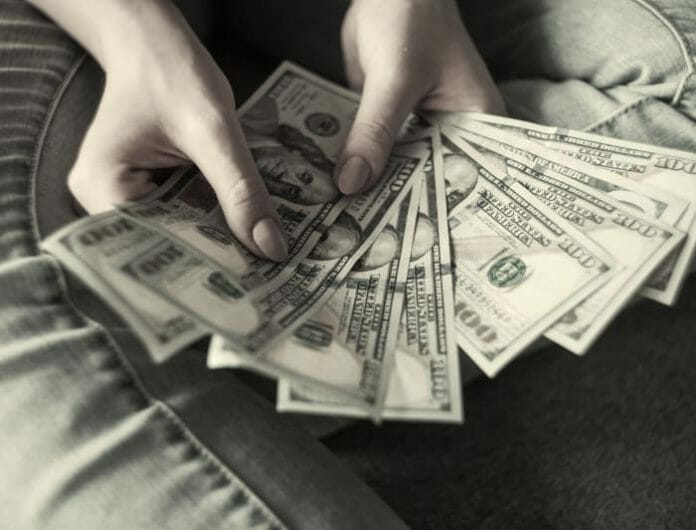 As people reach or near their retirement years, getting the most out of every dollar becomes more critical than ever. If they aren’t careful, the savings that took decades to accumulate can quickly evaporate. Fortunately, aging comes with at least one financial advantage – senior discounts that give older Americans a break on prices for everything from a haircut to a fast-food meal to a seat on an airplane.

“Taking advantage of these opportunities is a smart move for seniors and their families looking to stretch their dollars,” says Chris Orestis, who is known as the “Retirement Genius” and is president of LifeCare Xchange. Each year, Orestis publishes a list of discounts that restaurants, grocery stores, retail stores, airlines, car rental companies, hotels and other businesses offer to their older clientele.

“Plenty of opportunities exist out there to shave a little or a lot off what you pay,” Orestis says. “Unfortunately, many people don’t take advantage of these discounts as often as they should. In many cases that could be because it just doesn’t occur to them to bring it up. In some cases it may be because they have a hard time thinking of themselves as seniors.”

In scouring for discounts, he says, a few things to keep in mind include:

Don’t assume you’re too young for a senior discount.

At what age do these discounts kick in? Is it 65? 60? 55? “Every place is different, and in some cases you may already be eligible for a discount at a business you frequent and you just don’t realize it,” Orestis says. AARP membership starts at 50 and comes with numerous discounts built into the membership. So, if you’re 49 those particular senior discounts are just one year away. For others, you may have to wait. For example, Chili’s restaurants offer a 10 percent senior discount to those 55 and older. At the other end of the scale, Taco Bell will give you a free beverage, but not until you are at least 65.

When you go can make a difference.

Sometimes discounts happen on a particular day of the week. Just as an example, some Captain D’s restaurants offer a “Happy Wednesday” discount where once a week seniors can choose from among eight meals at a reduced price. “You might not want to schedule your entire life around discounts, but for some individual things – such as a night at the movies or dinner out or even a shopping trip to a retail store – it’s worth knowing that going a day earlier or a day later can make a difference,” Orestis says.

Sometimes you don’t even have to be a senior.

Plenty of opportunities exist to save money whether you’re advancing in years or not, Orestis says. Many stores offer store “memberships” that come with a discount with each purchase. Also, the American Automobile Association is another organization whose members enjoy a number of discounts in much the same way AARP members do. “Individually, some discounts might amount to just a dollar or two,” Orestis says. “But as you take advantage of more of them, those savings can grow. When you’re on a fixed income – or just want to get the most out of every dollar you have – the difference can be significant.”

Chris Orestis, known as the “Retirement Genius,” is President of LifeCare Xchange and a nationally recognized healthcare expert and senior advocate. He has 25 years experience in the insurance and long-term care industries, and is credited with pioneering the Long-Term Care Life Settlement over a decade ago. Known as a political insider, Orestis is a former Washington, D.C., lobbyist who has worked in both the White House and for the Senate Majority Leader on Capitol Hill. Orestis is author of the books Help on the Way and A Survival Guide to Aging, and has been speaking for over a decade across the country about senior finance and the secrets to aging with physical and financial health. He is a frequent columnist for Broker World, ThinkAdvisor, IRIS, and NewsMax Finance, has been a featured guest on over 50 radio programs, and has appeared in The New York Times, The Wall Street Journal, CNBC, NBC News, Fox News, USA Today, Kiplinger’s, Investor’s Business Daily, PBS, and numerous other media outlets.