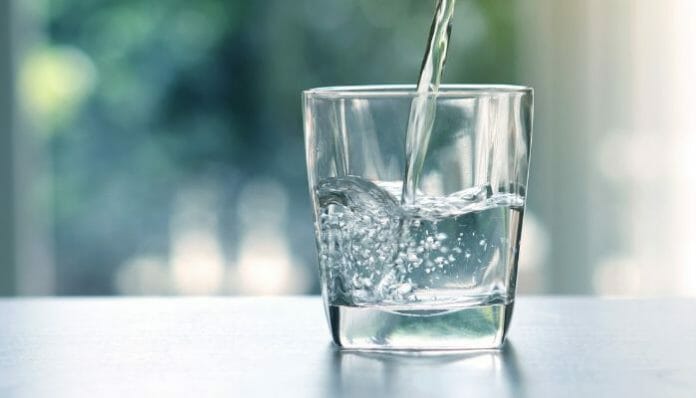 Waterborne illnessesmight seem like a problem of the past, but many of these diseases are still present in our modern society. Luckily, we can prevent most of these issues thanks to extremely robust water treatment systems and components allowing access to safe drinking water.

Unfortunately, malfunctions in our sewer procedures do occur, making the threat of these ailments more realistic. Here are the three deadliest waterborne illnesses you should know to ensure you are always protected when reaching for a glass of water.

Cholera used to be one of the major causes of death across the entire globe, even in the most developed countries. Whole communities were devastated following cholera outbreaks as containing the spread was quite difficult. These days, cholera is less common in the states but equally as dangerous when present. Vibrio Cholerae is a bacterium that infects the intestines and leads to cholera.

Initial symptoms include leg cramps, unquenchable thirst, persistent diarrhea, and vomiting. Extreme dehydration is another concern with cholera – low blood pressure, increased heart rate, and a loss in skin elasticity are all caused by a life-threatening lack of fluids. Death occurs when cholera goes untreated and often results from kidney failure. Most fall into shock or coma just before death.

Typhoid fever is much less common than cholera in developed countries such as the United States. However, it can be extremely dangerous, especially for young children or those with compromised immune systems. This illness results from the Salmonella Typhi bacteria, which contaminates food and water.

Common symptoms include headaches, stomach discomfort, and bowel movement problems (constipation, diarrhea, and a high fever). When caught early, typhoid fever is quite easily curable with aggressive antibiotics. A vaccine is available, although it is only partially effective and often used in areas where the illness is more prevalent.

Hepatitis A is perhaps the most preventable waterborne illness on this list, thanks to the highly effective hep A vaccine available to the general public. It’s essential that everyone receives proper hep A vaccine dosages, as this disease is very unpleasant.

Spread through water and close contact with the infected, symptoms can last up to two months, and some even suffer from life-long complications. These symptoms include nausea, stomach discomfort, persistent fatigue, and even jaundice. Individuals with pre-existing liver conditions and problems or over the age of 50 are the most at risk of suffering a fatality after contracting hepatitis A.

The purpose of knowing about the deadliest waterborne illnesses is to help ensure community safety regarding water treatment. Certain protective measurements, such as backflow preventers, help keep water supplies safe – that’s why you must know when to repair your preventer.