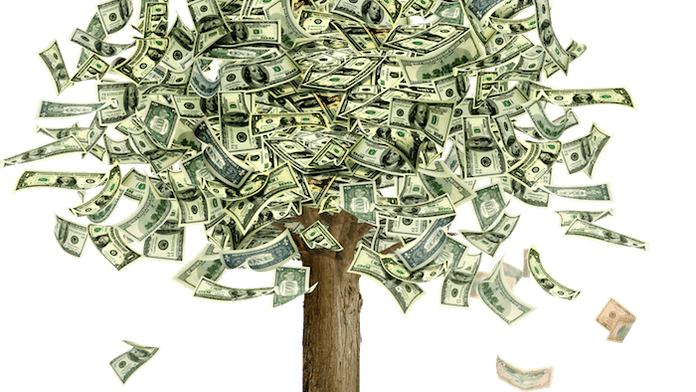 More than a decade into the longest-running bull market in history, there’s an uncomfortable truth most people would rather not face: historically, the longest bull markets “have ended with a bang, not a whimper,” Pamela says.

“The critical question is: How much does your retirement depend on the stock market, a beast that you can’t predict or control?” she asks in her new book, “Rescue Your Retirement: Five Wealth-Killing Traps of 401(k)s, IRAs and Roth Plans — and How to Avoid Them.” “If your funds are in a conventional retirement plan, the answer is usually ‘nearly 100 percent.”

“So, if most people wouldn’t put up with the stomach-churning unpredictability of the stock market for an annual return of 5 percent, how come so many people are accepting a real annual return of less than 2 percent,” she asks.

Because of our society’s reliance on conventional retirement plans, many people don’t understand the critical difference between “saving” and “investing,” she says.

Which leads to a final uncomfortable truth we should be asking: “Is the money in your retirement accounts money you can afford to lose? Probably not.”

As a consultant to more than 40,000 financial advisors over more than 20 years, Pamela investigated more than 450 financial products and strategies. Her research led her to a little-known method that prudent, fiscally savvy Americans have used to secure their savings in every period of boom or bust for over 160 years. This specialized savings strategy is covered in her new book as well as her previous New York Times best-seller, “The Bank On Yourself Revolution: Fire Your Banker, Bypass Wall Street, and Take Control of Your Own Financial Future.”

Pamela feels strongly that Americans’ dreams of a secure retirement could turn into retirement nightmares, and knowledge is power, so for a limited time, she is offering complimentary free copies of her new book. These are available for a small shipping and handling fee at www.FreeRetirementPlanRescueBook.com.