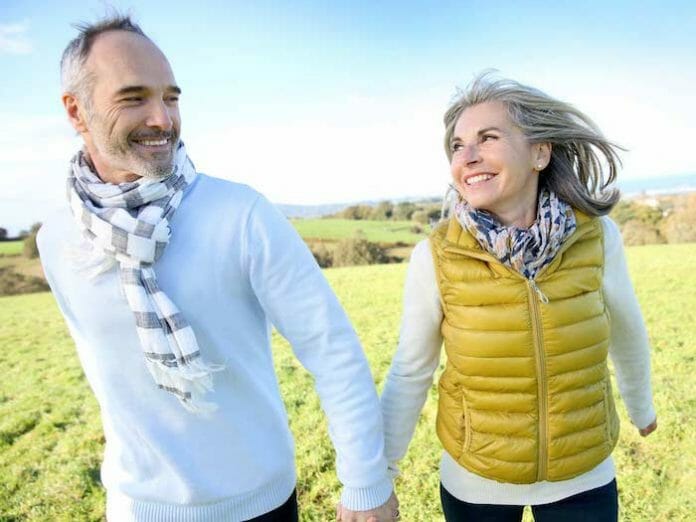 Sigh… Another day, another attractive potential mate has turned down your invitation to take things to the next level.

You may be tempted to think, “Why do they keep putting me in the Friend Zone?” But as a relationship coach of nearly 20 years, I would recommend against this line of thinking.

You see, you may well be right in noticing a pattern of some kind… but you could be mistaken about friendship itself, and its role in dating and relationships. So here’s what you need to know:

When we want a relationship with someone, in our attempts to win them over we may end up sucking up to them, being overly agreeable, or being too afraid of rocking the boat to say something they may not like.

We may be overly generous or giving hoping for something in return, and then feel ripped off when we don’t get what we want.

These are not attractive qualities. But they’re also not friendship.

When you imagine two best friends, what do you picture? They respect each other. They’re unapologetically honest about everything.

They watch out for each other… but this might include saying uncomfortable, tough-love truths when necessary.

They’re generous with each other because it feels good, not to get something in return.

Having someone’s back like that in a respectful way is incredibly sexy.

2. Friendship makes you a better lover.

You ever notice how best friends can totally sense each other? When one of them is upset about something, the other knows it. There’s no way to hide it.

Having that kind of empathetic connection in the bedroom takes sex to a whole other level. There’s literally no techniques you can learn that compare to connection to make lovemaking great.

3. Friendship is the basis of an epic love affair.

All of the most joyful, passionate, loving life partnerships I’ve seen—the ones that others look at with envy—are based in the fundamental components of friendship.

Most of these relationships began as platonic friendships and many of them percolated for quite awhile before becoming physical. To my mind, friendship is the best starting point for a great relationship.

4. “Friend zone” is not a very friendly way of thinking of others.

Women have told me that the men who think of themselves as being in the “friend zone,” also tend to put women in the “sex zone.” (I’m being polite; actually they used F-word there.)

These women are disappointed and, frankly, tired of men who discount the relationship they do have if it’s not sexual. They tell me that men who are genuine in appreciating the full range of interactions, whatever they are, are the most attractive as potential mates.

5. The ”friend zone” idea can distract you from understanding why you’re not attracting a lover.

You should be catching on by now that the term “friend zone” is kind of an insult to friendship. True friendship is not only compatible with romance and intimacy, it’s a vital, necessary ingredient, and an excellent starting point.

In my personal opinion you have to be good at friendship in order to have really good physical intimacy. If you misunderstand or misuse friendship, that in itself could be a barrier to anything more. But there may be other factors specific to you that are in the way of developing the kind of closeness that leads to physical intimacy.

The lesson here is to enjoy and appreciate your friendships, even as you feel attraction or desire. True friendship will help you work out together what kind of relationship is right for you. If you don’t genuinely enjoy the relationship in its current form, it’s friendly to be honest and cut it off. But let go of the idea that you’re in some kind of purgatory called the “friend zone.”

Ken Blackman, the principal engineer of the Orgasmic Meditation movement, is here to debunk that myth, to tell guys that there is no such thing as the friend zone!

With nearly two decades of experience, intimacy, sex and relationship expert Ken Blackman’s powerful, unapologetic break from conventional relationship advice is shifting the world conversation around love and committed coupledom. Beginning his career as a musician and later an Apple engineer, where he focused on the elegance of a gorgeous note or solving nuanced issues with beautifully written code, it’s no surprise that the man who is the principal engineer of orgasmic meditation now turns his expertise to listening to and assisting others with their deepest, most vulnerable issues.