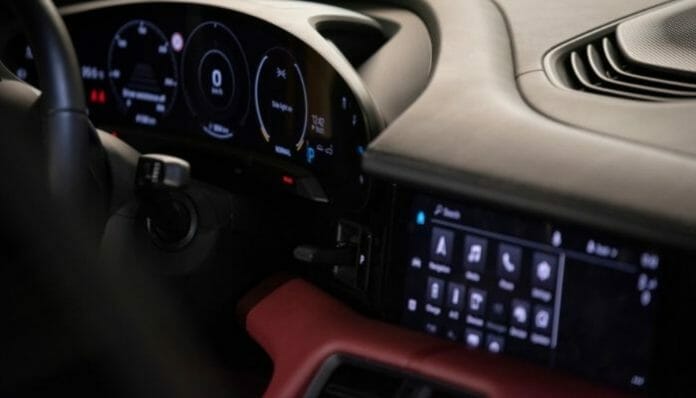 The focus is clear as we look to the future. The automobile business is becoming more environmentally friendly, and luxury automakers are regularly releasing new all-electric vehicles. Now, you don’t have to pick between comfort, speed, or sustainability. Electric vehicles can be more expensive than conventional automobiles, but government incentives and tax breaks can often help offset the cost. Furthermore, electric cars are typically easier to maintain and definitely more efficient. Here are the top electric sports cars to keep an eye on!

It’s evident that there’s a lot to look forward to in terms of auto advances and new car releases in the next year. For the most part, the wait is over with the Mercedes-Benz EQS. The EQS is among the best luxury electric cars of 2022 due to its interior opulence, roomy and silent cabin, and spectacular driving performance. The Mercedes-Benz EQS 450+ has a 422-mile range, two electric motors, all-wheel drive, and—excitingly—the capacity to self-pilot on specific types of roadways, such as highways. It also has a three-screen dashboard that provides an excellent cabin entertainment experience.

When it comes to leading the electric vehicle business, it’s safe to say Tesla is in the driver’s seat. Recently, the brand has developed several successful electric vehicles, each with its own set of features. The Tesla Model S, which the company first unveiled in 2012, is a car packed with top-of-the-line technology and astounding stats. The base model can accelerate from 0 to 60 mph in 3.7 seconds. The Performance model (for an extra $20,000) has an impressive range of 348 miles, while the Long Range model has an EPA-estimated range of 373 miles.

In 2022, Porsche will continue to build on the success of the Taycan by releasing more vehicles under the Porsche brand. In addition to the regular Taycan, some Tourismo variants with extra cargo space are now available. The Porsche Taycan has everything you’d expect from a Porsche: amazing performance, aggressive styling, and a sleek overall appearance. While it doesn’t have the same range as the Tesla Model S, the Turbo can go up to 201 miles in ideal conditions. It’s a great addition to the electric vehicle industry.

We hope you have found our recap of the top electric sports cars to keep an eye on interesting! While picking an electric vehicle can be a challenge, one of the most important metrics to consider is range. Look here to learn more about the electric vehicles with the longest range!