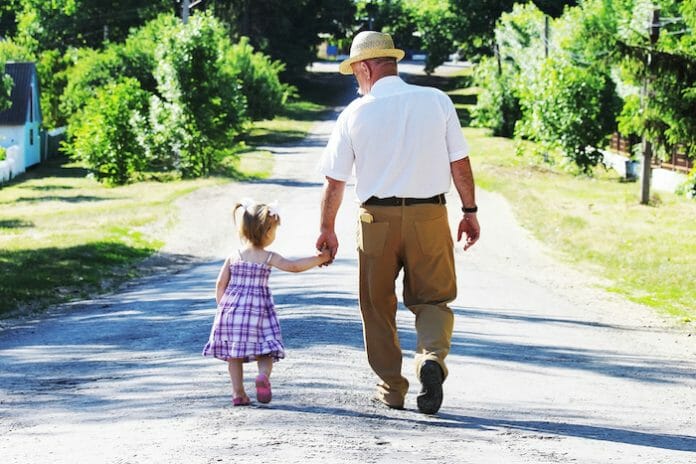 Thankfully, people worldwide can now live longer due to the life-preserving technology available. The Center for Disease Control and Prevention has said that when you clock 65, it is possible to live for close to twenty years.

However, some unhealthy habits are hard to break, which could harm the health of senior citizens. Some of these unhealthy habits include smoking and excessive consumption of foods. That said, here are some of the top health concerns for seniors, what causes them, and how to tackle them.

Heart disease is a leading cause of death among people over 65. The CDC stated that in 2014 alone, about 489,722 deaths occurred due to heart disease. Several conditions can lead to heart diseases, and some of them include inconsistencies in blood pressure, high cholesterol levels, and so on. Although you may not realize it, working for hours on end and binge eating sugary foods in the process has a way bigger impact on your health than you might think.

If you want to avoid getting this disease, try as much as possible to avoid getting stressed out. The next time one feels overwhelmed, take a break and do other things for a content feeling. While working or participating in any other activity, try as much as possible not to eat more calories than your body requires. More often than not, these unused calories get stored in your body, which increases your susceptibility to obesity-related issues.

Cancer is a deadly disease that affects millions worldwide. About 15.5 million people live with cancer in America. Unfortunately, many people don’t know they have cancer until it has done considerable damage to their bodies.

While some forms of cancer aren’t avoidable due to the random growth of tumors, most forms of cancer are preventable. For example, you can decrease the chances of getting lung cancer by reducing the number of cigarettes you smoke or stopping altogether. Over 480,000 people die yearly from smoking cigarettes, and most of these people develop cancer.

In addition to reducing or stopping smoking, it would be best to reduce the amount of alcohol you drink. Heavy consumption of alcohol coupled with inactivity could increase the chances of getting cancer. Over 87% of people diagnosed with cancer are 50 and over, so it would be best if you did regular checkups with your doctor to avoid the tumors spreading. If you need help heading to the bathroom and struggle with bladder issues, it is a good idea to use Tranquillity u200badult diapers.

Alzheimer’s disease is a progressive disease that only gets worse over time. If someone has it, it destroys their memory over time. Their memory deteriorates because their brain cells die gradually. Although the direct cause of Alzheimer’s remains unconfirmed, the disease is popularly beloved to be caused by abnormal build-ups of proteins around brain cells. If you experience these symptoms, try as much as possible to get tested for Alzheimer’s:

Diabetes is a common ailment known to man. Four hundred sixty-three million people, about 10% of the world’s population, struggle with diabetes. Diabetes is also characterized by the body’s inability to utilize the insulin it produces. Although diabetes is caused by genetics, more than 95% of people have Diabetes 2. Diabetes 2 is caused by lifestyle choices such as inactivity, food and sugar intake, and heavy alcohol consumption.

To prevent yourself from getting diabetes, it would be best to cut down on sugar and refined carbs from your diet. Adopt a steady workout routine, and try not to continue smoking. Avoid doing nothing all day, and watch your portion sizes for all your food.

Substance abuse among the elderly is more common than you may think. A study shows that 1 in 5 older adults still struggle with substance abuse. Interestingly, alcohol and tobacco top the list of substances that older adults abuse the most. Substance abuse can cause several issues, such as the development of diabetes, cancer, and other diseases. It can also boost the likelihood of falls, which is the main reason why elderly people visit the medical emergency rooms so often every year.

Understandably, it’s pretty challenging trying to figure out how to manage substance abuse. However, you don’t have to do it alone. There are several support groups and meetings that check up on the progress of their members and make sure they’re on the right track. You should also attend therapy sessions as much as you can.

Admittedly, trying to protect yourself from all these conditions is challenging. Older adults deal with many other conditions, but the five above are the top health concerns they have. Knowing how to tackle these would preserve your life, helping your life for longer.