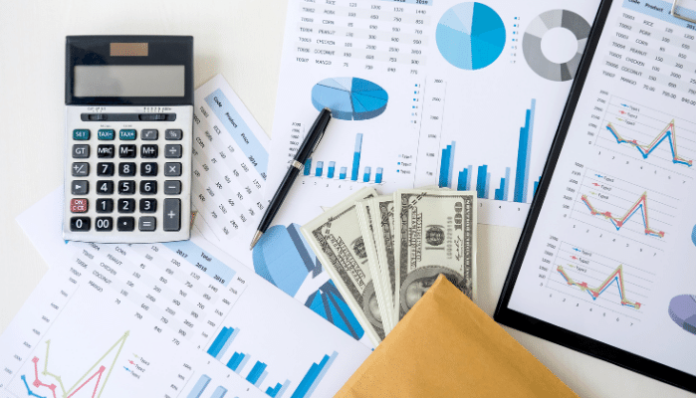 When historians pen the narrative of America in 2020, they certainly won’t lack material.

Across disparate storylines, the common thread will be it was the year that Americans woke up to an inconvenient truth — the institutions on which they relied on have proven hollow and flawed.

While many have and continue to speak on needed reforms, the uncomfortable reality that faces every American — and which still does not garner nearly enough attention — is that social equality and equal economic opportunity are inextricably linked.

For many Americans, a single number — their credit score — defines a lifetime of socioeconomic outcomes. Success or failure can be explained by affordable access to credit, or the lack thereof.

A checkered or nonexistent credit history dramatically increases the cost of loans, insurance, utilities, and other elements necessary for daily living. With a higher cost of capital for these instruments, subprime households have comparatively less income to put toward savings or an emergency fund. When there is a lack of a savings safety net, even small unexpected expenses can force households into delinquency or default.

If you think this only applies to a small section of the population, think again. A Bankrate survey from earlier this year said that just 37% of Americans would have savings to cover an unexpected expense of $1,000, like an emergency room visit or car repair.

The tendrils of the credit trap go beyond underwriting. Are you applying for a new job? In 40 states, poor credit history is sufficient cause to disqualify an applicant. Found the perfect, new apartment? Not if Experian has anything to say about it.

Poverty is the parent of revolution and crime, and hunger makes a thief of any man. Other socioeconomic consequences such as criminality, recidivism, education levels, life expectancy, and health outcomes all intersect with this single issue.

There are better ways. We have more data at our hands than ever before — we’ve created 90% of the world’s data in just the last two years. Financial, locational, and behavioral data are available at scale. Yet, we still rely on the same 20th century inputs to predict default risk.

Buckle doesn’t use credit score. We reject the notion that your past is the only predictor of your future; that subprime lenders can only be profitable when they are predatory.

Sometimes, the best way to reform a system is to build a new one from scratch. Other lenders and insurers are following suit, like Root Insurance.

Two hundred forty-four years ago, America was founded on the promise of, “Life, Liberty, and the pursuit of Happiness.” But until all our citizens have a fair shot at economic security through affordable credit, we will always fall short.

We are opposed to having the color of our skin, ethnicity, or sexual orientation negatively impact our lives. Let’s add credit scores as well. Only then will there be liberty and justice for all.

Buckle CARES facilitates the socioeconomic success of our Members, their families, and the greater gig community through advocacy, resources, and support services. In doing so, we hope to be the preeminent leader of change on issues affecting the gig economy.

He is a career Army officer and veteran currently serving in the U.S. Army Reserves and a graduate of Princeton University.