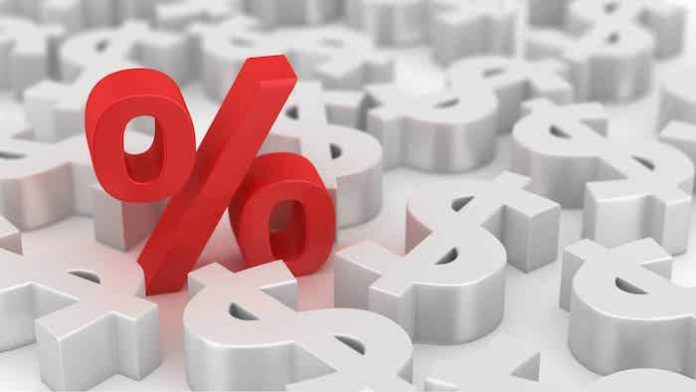 Interest rates keep dropping, causing rising concern among some retirees, financial experts say. That’s because, while cutting lower interest rates can stimulate the economy by making it cheaper to borrow, consumers usually earn less interest on their savings. Falling interest rates are part of what economists call “financial repression,” which can pose challenges to retirees and to those who are nearing retirement, says Nahum Daniels (www.integratedretirementadvisors.com), author of Retire Reset!: What You Need to Know and Your Financial Advisor May Not Be Telling You.

“Our banking system does not shoulder a specific mandate to provide financial security to America’s retirees,” says Daniels. “In fact, some of its actions may actually prove harmful. “Retirees need to know how financial repression will affect them, and what, if anything, they can do to counteract its consequences without creating even bigger problems for themselves.”

Financial repression, a term coined by Stanford economists Edward S. Shaw and Ronald I. McKinnon, means that governments essentially use the private sector to service public debt. The tie-in with interest rates is that governments effectively reduce the burden on public debt by keeping interest-rate levels below inflation. Low rates could lead to more business borrowing and economic growth.

But Daniels adds that the downside of falling interest rates is it effectively taxes the country’s savers. “Shrinking interest rates work to the detriment of retirees,” Daniels says. “Low rates also mean the Social Security trust fund earns even less on money it lends to the government, worsening the growing shortfall as baby boomers retire. “It’s crucial for retirees and those nearing retirement to protect their portfolios against the whipsaw effects of interest-rate volatility — i.e., falling rates that drive stock and bond prices higher, followed by rising rates that drive those same prices lower.” Daniels explains three ways retirees can counteract the effects of financial repression:

“Investors in retirement or very close to it need to recognize the potential risks imposed by a banking culture that serves its own purposes,” Daniels says. “Financial repression represents that. This is a banking culture that is not particularly focused on the needs or future well-being of America’s retirees, so it’s critical these people know what their alternatives are to stabilize their hard-earned retirement funds.”

Nahum Daniels (www.integratedretirementadvisors.com) is the founder and chief investment officer of Integrated Retirement Advisors, LLC. He is the author of Retire Reset!: What You Need to Know and Your Financial Advisor May Not Be Telling You. A Certified Financial Planner and Retirement Income Certified Professional, Daniels has served mature investors for over 30 years.