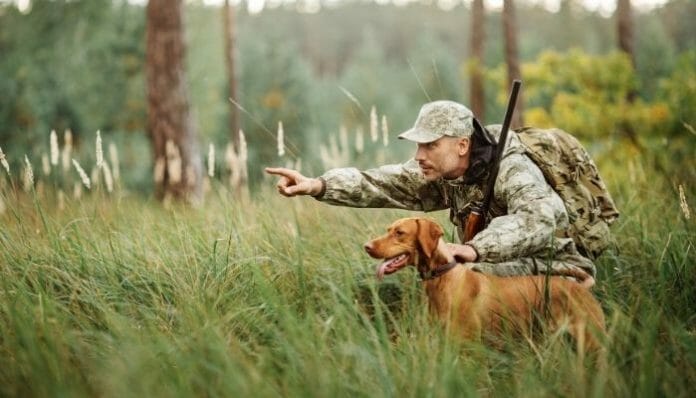 Hunting is one of the oldest yet most misunderstood practices on the planet. And unfortunately, many people think of it as harmful to animals and their ecosystems. For this reason, it’s essential to try to understand how participating in this sport can be beneficial to certain species. Take a moment to read through this overview and learn about the reasons why hunting is good for the environment.

When you hear the word “hunting” in casual conversation, your immediate focus is likely the killing of an animal. And while having these thoughts is’ natural, try not to ’judge too quickly based on this one aspect of the sport. The hunting industry does rack in hundreds of millions of dollars a year from ammunition and gun costs, licensing fees, and other expenses that are necessary to become a hunter. But it might surprise you to learn that this money is primarily spent on funding scientific research, surveys, better land management, wildlife rehabilitation programs, and the like. Hunting often does involve the death of an animal, but it’s done within a controlled space. Furthermore, the money collected from hunters is used to sustain the health of the populations being hunted and of their habitats.

In a similar vein, hunting provides a healthy, sustainable food source for people who choose to do it. We often forget that the meat we purchase at the grocery store isn’t always the most nutritious or ethically sourced. However, when you opt to hunt your own food, you’re engaging in a practice that allows for sustainable, free-range meat. Plus, hunting is beneficial to the health of the populations you’re hunting. Just as well, not all forms of hunting have to involve the death of an animal.

This is demonstrated in the way stone crabs are harvested off the Floridian coast. People who capture the crabs are only permitted to collect the crustaceans’’ claws before releasing them. Doing this offers a sustainable way to gather food that isn’t harmful to the crabs, and it keeps an entire population from being overfished so that the crabs can continue to thrive.

It Contributes to Wildlife Population Control

Of course, you can’t discuss the reasons why hunting is good for the environment without mentioning its contribution to wildlife population control. Many people don’t realize this, but leaving a species unchecked can lead to overpopulation, which can have a drastic effect on an ecosystem. To illustrate, if deer hunting were to cease for a year, the deer population would skyrocket. There inherently wouldn’t be enough natural predators to manage the number of deer, so

eventually, the deer would overtake the landscape. There then wouldn’t be a substantial food source for other herbivore species, leading to starvation, disease, and an overall decline in the animals living in the habitat. With controlled hunting, however, we can sustain the environment’s health and all the species that depend on it to survive.