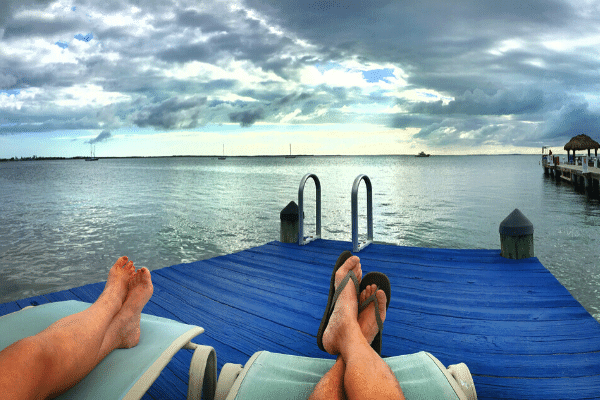 Many retirees are finding that their golden years aren’t so golden after all. The face of retirement is changing, driven by the disappearance of pensions, a fragile Social Security system, inadequate savings – and lives that last longer than ever.

That final factor may be the most significant of all. Medical advances keep lengthening our lives. Someone who reaches age 65 can expect, on average, to live another 19 years, according to the Centers for Disease Control. Some people, of course, will live even longer than that.

That’s great news in general, but it can play havoc with retirement planning, as many baby boomers are finding out.

“But a big problem is many people still hold fast to a retirement model based on a much shorter lifespan. They don’t consider that their retirement could last three decades or more, and so they don’t plan how to pay for that.”

Fried says a few things people should take into account as they prepare for what could be a decades-long retirement include:

“Longevity impacts a wide range of retirement decisions,” Fried says. “That key thing to remember is that you can’t expect the strategies of two or three decades ago to work today. It’s a new game.”

Mark Fried, president of TFG Wealth Management, LLC (www.tfgwealth.com), is the author of Road Rules for Retirement. He is an Investment Advisor Representative, a Chartered Retirement Planning Counselor and an insurance professional. Fried has been a contributor to several digital publications, including Forbes, Morningstar and The Wall Street Journal. He has been a guest on Fox Business and NBC, and co-hosted the PBS special How to Select a Financial Advisor.