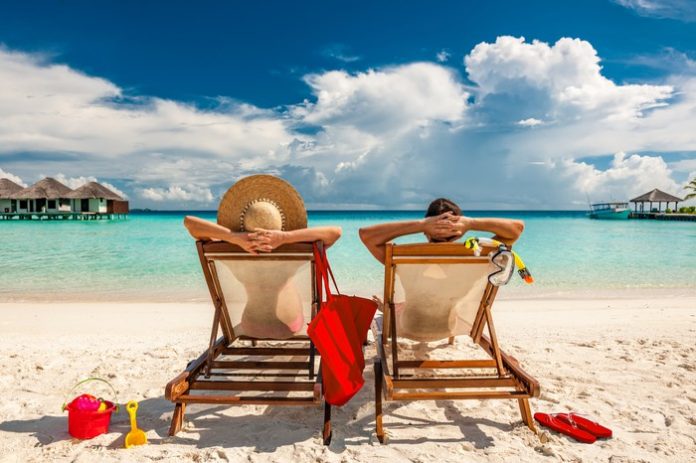 Life in retirement, which once conjured images of golf and sunsets at the beach, took on a drearier edge in recent years as more people realize they are unprepared financially to stop working.

The Washington Post has called it “the new reality of old age” and quoted one 74-year-old man saying he will need to work until he dies. For those who have retired, a Fidelity study found that 55 percent are at risk of running out of money before their lives end.  Think of this statistic—more than half of those surveyed aren’t prepared.  Are you?

“When the stock market was falling in 2008, I had prospective clients share with me they had lost tens or hundreds of thousands of dollars, and some even shared how many years of work they had lost,” says Troy Bender, president and CEO of Asset Retention Services Inc. (www.asset-retention.com). “They wanted the losses to stop, and they were desperately looking for help.”

All of this raises the question: Is it even possible to retire in today’s economy?
The answer is “yes,” Bender says, but even those who planned well and saved plenty need to be careful as they near, and enter retirement.  With many clients in their 80’s and some in their 90’s—we all have to plan to live a lot longer.  A few tips to help retirees and pre-retirees protect and grow their money include:

•    Know when to take Social Security. If you don’t choose the most advantageous time to start drawing Social Security, you could leave a lot of money on the table. Several factors can come into play here depending on your personal situation, so it’s best to seek professional advice. Employees at your local Social Security office generally aren’t equipped to give you that kind of advice.

•    Live by the “Rule of 100.” This is critically important. In the investing world, the “Rule of 100” says that the percentage of a person’s portfolio that should be in stocks should be equal to 100 minus their age. So, for example, someone who is 60 should have 40 percent of their portfolio in stocks and the other 60 percent should be in bonds or other lower-risk investments. “If you aren’t living by the ‘Rule of 100,’ you should be, especially if you are 50 or older,” Bender says.

•    Plan for long-term care. A person who turns 65 today has nearly a 70 percent chance of needing some type of long-term care services at some point, according to the U.S. Department of Health and Human Services. The cost can be devastating, so it’s important to plan financially for this likely eventuality. One option is long-term care insurance. “Sometimes people expect a family member to take care of them in these situations, but I encourage people not to be a burden to someone else,” Bender says.

“The stock market is on a high right now, but we all know from experience that this situation is not going to last forever,” Bender says. “The closer you are to retirement–or are currently in retirement–the less time you have to recover from a downturn in the market. No one wants to be forced to continue working in retirement or to change their lifestyle because they experienced major erosion in their retirement portfolio due to circumstances beyond their control.”

About Troy Bender
Troy Bender, President and CEO at Asset Retention Insurance Services Inc., can be found at (www.asset-retention.com), and has more than 30 years of experience in the insurance and annuity industry. He started his career in the financial services industry as a bond and stockbroker with Merrill Lynch and then moved to Prudential Securities. In 1999, he started Asset Retention Insurance Services Inc. Bender also co-authored the book “The Ultimate Success Guide” with best-selling author Brian Tracy, and Troy has been featured on ABC, CBS, NBC and Fox affiliates around the country, and has been in Newsweek, Designing Wealth magazine, the Wall Street Journal and Forbes.  Helping clients around the country, the best number to call is Toll Free-1-877-707-4409.  Call today to help protect your retirement.  Ca. License # OD73702.