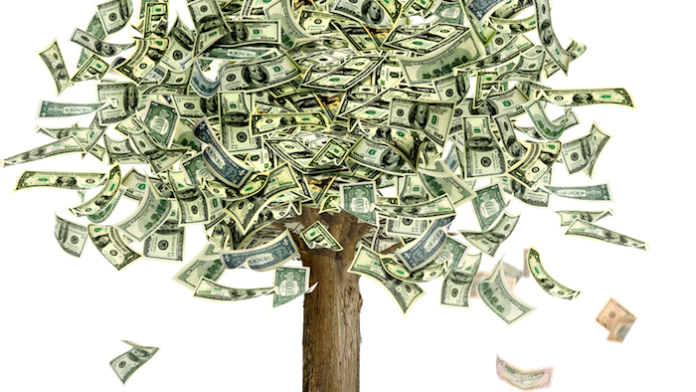 Many taxpayers welcomed the Tax Cuts and Jobs Act of 2017 that reduced income taxes through 2025, but now some people worry about the possibility of rates going up after the act expires and how that could affect their retirement. It’s a special concern for people whose savings are in tax-deferred accounts, such as traditional IRAs or 401(k)s.

“The over-reliance on 401(k)s and IRAs is setting people up for a retirement trap,” says Greg DuPont (www.dupontwealth.com), an estate and tax planning attorney. “Given the dynamics of politics and the federal deficit, it’s probable that income tax rates will increase again. There’s a window of opportunity now before 2025 where plans can be adjusted to minimize those effects. Focusing on saving for the future using only tax-deferred investments forces you to take more risk to meet your income needs.”

DuPont says a recent bill passed by Congress, the SECURE Act, will affect retirees in numerous ways, including by the removal of the stretch IRA, which allowed an inherited IRA to be paid out over an heir’s lifetime. Now it must be paid out within 10 years, thus increasing the yearly tax burden on heirs.  “Passage of the SECURE Act indicates a real need to address the tax structure of your retirement accounts if they are part of the legacy you intend to leave behind,” DuPont says. DuPont suggests four ways those approaching retirement or already in it can adjust their plans to reduce the impact of higher taxes:

“People strive to be debt-free in retirement,” DuPont says, “yet they disregard the biggest debt they may have – the debt to the IRS in their retirement accounts. You can manage the impact of those taxes and perhaps reduce them by taking determined action.”

About Greg DuPont
Greg DuPont (www.dupontwealth.com) is the founder of DuPont Wealth Solutions. He has been serving clients as an estate and tax planning attorney in Ohio since graduating from Capital University Law School in 1992. A Certified Financial Planner™,  he’s also been in wealth management for the past 14 years. DuPont obtained his accounting and finance degree from Ohio State University.