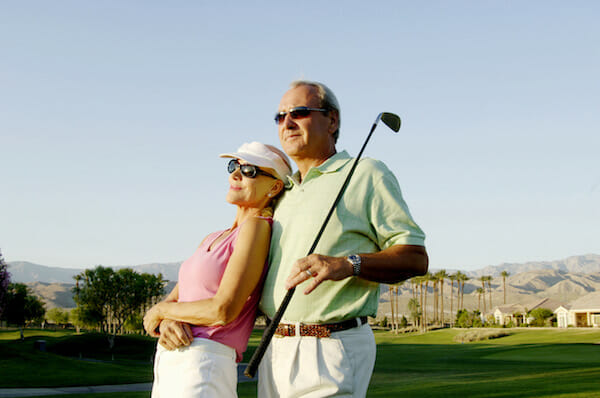 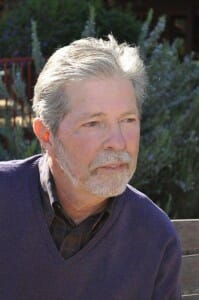 You have been a good saver since you began working as a paperboy (or babysitter!) at ten. You had to save – your mother made you put aside 10% of what you made into an envelope. Just like she made you give 10% at church, into the plate each Sunday morning. You bought your first car with your savings, the ’56 Chevy for $1,200, wasn’t it? You felt sad, but smart, when you sold it to go into the military – sold it for $1,850 and saved it all.

Once you got out, you started working as a tailor. They had you sewing uniforms in the Army, so you knew something about it. You became good at it, bought the shop with what you saved during your stint. A few years later you sold the shop to work in accounting. Don’t ask how that happened. Something to do with your wife’s uncle. You were surprised at how well you took to the new profession.

When the first baby was due, you both were ready to move, so you went to South Carolina and bought a home in 1969. Your next three sons were all born in that home, the home you still live in. The down payment was hard, but the monthly payments were a backbreaker: $178 a month and you only made $800.

Still you gave at church, you put a little aside for the future. Your folks had taught you frugality. You lived within your means. That meant no credit cards, no installment plans, no car payments, only the mortgage. Coupons were big in your household. You told your wife to keep track of expenses in the little ‘Dome’ budget book. She used it to track how much she saved from coupons and sales, too. Once a year both of you went out to eat at a nice restaurant on one quarter of the savings during the year. Nice reward.

In the ‘80s you hit your stride. You made more than you spent, even with four kids. Still, you lived within your means. The family vacation was camping. The kids still rode their bikes to school and the oldest had a paper route. You added on to the house, finally. The extra rooms made it easier for the kids and for your wife. The pool came a few years later, with the promotion. By ’99 the house was paid off and you had a little family celebration to burn the mortgage. Smart to include the teens on that party. They will always remember how happy their folks were to be out from under the debt.

Now you are retired. You visit the grand children in the spring. Nice to take such an extended trip in the motor home: four kids in three states across the entire US. Your wife wants to go to Italy to learn the language and improve on her cooking skills. You laugh and say ‘sure’. Her cooking could be taught to those Italians, but you don’t say a word. You both enjoy learning something new, going to strange places. Keeps the mind active. The bowling league will have to wait for the month of travel planned. Now that you are walking a mile each day, you both feel great. You have begun swimming, too. Your waistlines are both shrinking as you eat less and eat wisely.

You keep your hand in the old job. It would be hard to stop working completely. Now you do the books for church and for the Boys & Girls Club. You help as Treasurer at Rotary, too. No harm in giving back.

Mom and dad were right about living wisely. They taught you to save, to tithe, to avoid debt and to live frugally. Hope the kids get the same lessons!

John Graves, ChFC, CLU, has spent 26 years advising people how to become better stewards of their resources. As an independent financial advisor and managing partner in The Renaissance Group, LLC, he focuses on designing and maintaining clients’ portfolios consistent with their needs, rather than some market paradigm. John is a Chartered Life Underwriter and Chartered Financial Consultant through The American College in Bryn Mawr, Pennsylvania.

He has traveled extensively, with more than 80 countries’ stamps in his passport. His avocation is adventure. He has sailed to Hawaii several times as well as across the Atlantic and throughout the Mediterranean and Caribbean. He has trekked the Andes, the Sahara, the Taklimakan, the Serengeti, and the Namib.

In his previous career, John was a chef. He does enjoy a fine meal with a nice Bordeaux or Barolli.

John agrees with Benjamin Graham that the search for value is far more interesting than a brief joy ride in the markets. His passion is sharing his knowledge with others so that they, too, might embrace all that life has to offer..