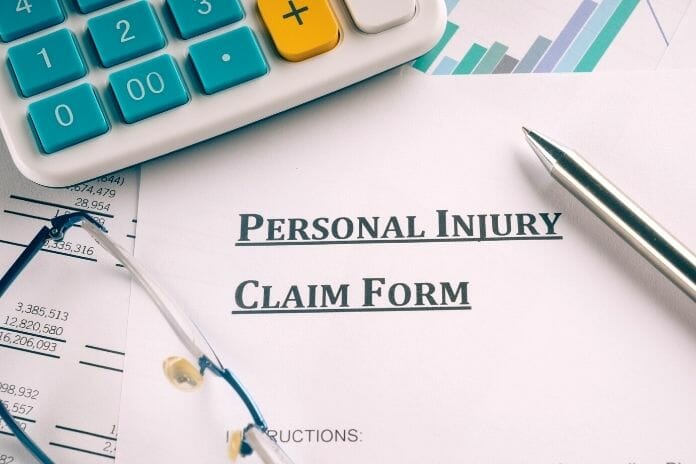 Personal injury cases make up one of the largest areas of civil law. This in itself can make it difficult to pin down the proper approach for a case. However, there’s another factor that can affect how you go about filing for a settlement—whether you’re pursuing a claim or a lawsuit. Though they might sound similar, they represent two very different legal processes and are crucial to know if you want to make the most of the system. This is the difference between a personal injury claim and lawsuit, and how to tackle each one respectively.

To start off, a personal injury claim is the initial process of working out a settlement amount for the injuries you sustained in an accident. This discussion primarily happens between you, the party who is at fault, and that individual’s insurance company. As such, brushing up on the basics of a claim will be a vital thing to do before you start filing. Some of these include how long you should wait to file, how much it costs to get the ball rolling, and whether you should hire a lawyer to help you.

It’s also important to note that claims don’t often involve the court system because they deal with civil agreements rather than crimes. However, should you be unable to reach a fair settlement, you can escalate your claim and pursue an official lawsuit against the insurance company.

Personal injury lawsuits, on the other hand, are what occur after the claim has failed—which is the primary difference between it and a personal injury claim. So, if you and the insurance company can’t come to a fair agreement for what you’re owed, you can file a lawsuit to take them to court. This process allows you to more strongly fight for your compensation by putting the decision in the hands of a jury. After presenting all evidence involved in the case, this group of individuals will then have the ability to decide how much you should be awarded.

Lawsuits can be effective when an insurance company tries to minimize their client’s fault in a case. However, they also tend to take the longest due to the various moving parts that make up a trial.