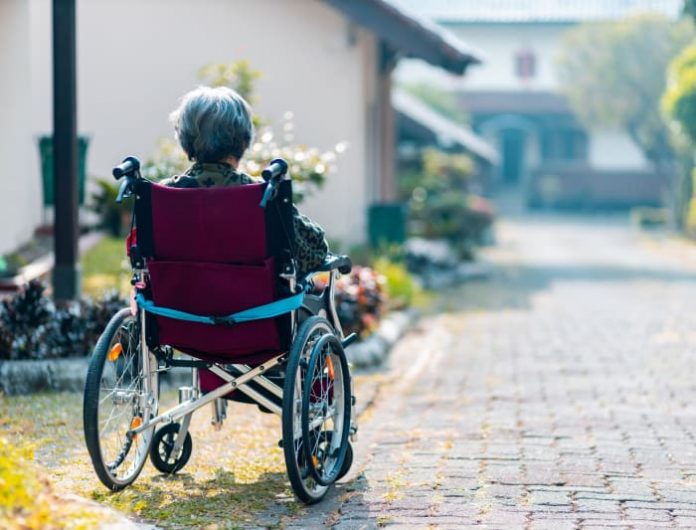 It’s estimated that more than six million people are living with Alzheimer’s Disease in 2021, and it’s the fifth leading cause of death in older adults. Like most things that effect so much of the population, there are a lot of myths and misinformation circulating out there. What are the facts?

William Nields, M.D. from Cognitive Health Centers (https://www.thecbh.com/) says there are five myths in particular that everyone – from patients to caregivers and even medical professionals – should be aware of.

–        Myth #1 – Only older people get Alzheimer’s: Early onset Alzheimer’s and cognitive decline can occur in people as young as 30 years of age, so it’s important to get tested and know your cognitive assessment score. Even though symptoms such as memory loss and loss of executive function become more prominent after age 65, the underlying causes may be detectable much earlier on when there’s still time to stop the disease and even reverse it.

–        Myth #2 – Alzheimer’s and Dementia are hereditary: Alzheimer’s and other dementias are caused by multiple risk factors, including genetics. Even if a family member did have the disease, the good news is there are ways to protect yourself. New research has revealed that lifestyle choices as well as other health conditions also play a role when it comes to Alzheimer’s.

–        Myth #3 – A diagnosis of Alzheimer’s is a death sentence: Early stages of Alzheimer’s and cognitive decline can be slowed, stopped and in some cases, reversed. Most people with the disease live from give to 20 years after diagnosis, with the eight-to-10-year range being the most common. Life expectancies are growing as current treatment and care plans can mitigate the symptoms of these diseases.

–        Myth #4 -There are no treatments that stop the disease from getting worse: This is simply not true! Cognitive decline in its early stages can be reversed. Knowing your brain health is key to understanding what can be done. As with most diseases, later diagnosis decreases the probability of success. Early detection is so important and can lead to proactive measures to improve your brain health.

–        Myth #5 – Nothing can reduce your risk for Dementia: Research is ongoing and numerous studies indicate that certain medical interventions and lifestyle changes may reduce your risk of cognitive decline and dementia. Elimination of infections, hormonal adjustments, detoxification, appropriate nutrition and nutritional support, regular exercise, not smoking, light to moderate alcohol consumption and brain challenging activities can reduce the risk of Alzheimer’s by up to 60%.