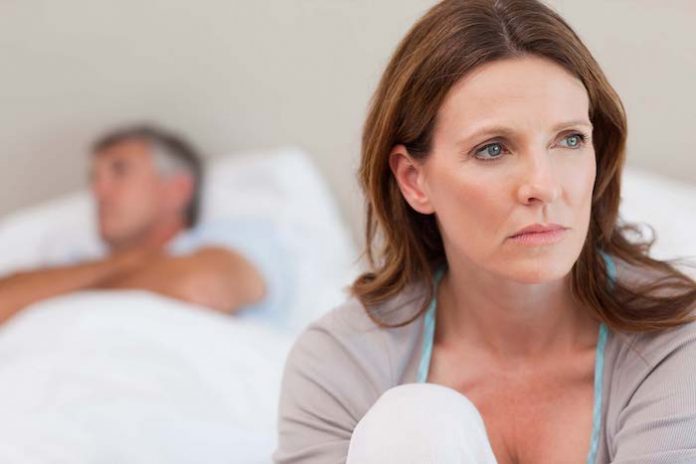 Menopause can be a physically challenging and emotionally trying time for a woman.  But with the right information and outlook, the so-called “change of life” phase can also become the bridge to the best time of a woman’s life, says Dr. Arianna Sholes-Douglas (www.tulawellnessmd.com), author of The Menopause Myth: What Your Mother, Doctor, And Friends Haven’t Told You About Life After 35, and the founder of Tula Wellness Center in Tucson, Ariz.

“It’s a myth that menopause is the beginning of the end,” says Sholes-Douglas. “Menopause is a journey toward your best, authentic self. Menopause is not a dirty word. It’s time we use it, reform it, and own it.”

A long-time OBG-YN, Sholes-Douglas says she missed her own perimenopause diagnosis, thus she dedicated her career to helping women through a difficult stage that she thinks is largely neglected by most of the medical community.  “Women are blindly struggling, and often, no viable solutions are offered by their medical providers,” Sholes-Douglas says. Sholes-Douglas offers advice on how women can empower themselves to better cope with menopause and not let it diminish their quality of life:

“The journey is ultimately about balancing the emotional, physical, and spiritual components of coming into your own,” Sholes-Douglas says. “Embracing and understanding it can have truly transformative effects on women’s lives.”

Dr. Arianna Sholes-Douglas (www.tulawellnessmd.com), author of The Menopause Myth: What Your Mother, Doctor, And Friends Haven’t Told You About Life After 35, is the founder of Tula Wellness Center, a unique medical practice in Tucson, Ariz., focusing on women’s health and beauty. Sholes-Douglas is board certified in obstetrics, gynecology and maternal-fetal medicine and has been practicing for over two decades. She specializes in integrative women’s health, a subspecialty of gynecology that incorporates evidenced-based alternative medical therapies to promote healing. An innovator in the medical community for much of her career, Sholes-Douglas developed the High Risk Pregnancy Center at Mercy Medical Center in Baltimore, Md., in 1997 and has served as clinical faculty at multiple prestigious institutions, including UCLA, University of Maryland, and Johns Hopkins School of Medicine.

When it Comes to Reaching Out, Everybody Wins!! 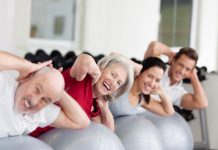 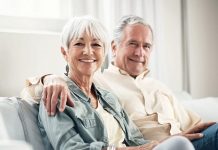 When it Comes to Reaching Out, Everybody Wins!!

3 Fitness Tips To Put The Boom Back In Baby Boomers...