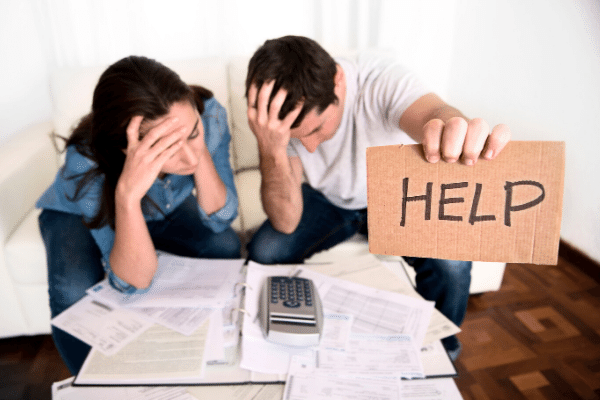 The devastating economic impact of the COVID-19 pandemic has drawn comparisons with a previous U.S. economic calamity – The Great Recession of 2008.

That crisis, similar to the current one, included high unemployment, a plunging stock market, and government stimulus packages. While the population wonders how and when the U.S. economy will recover, there are some lessons learned from 2008 that can be applied now, says Steve Kruman (www.brycewealth.com), a financial planner and investment advisor at Bryce Wealth Management.

“There was a wide variety of strategies in the last recession, from infrastructure investments to re-regulating financial institutions and others,” Kruman says. “Some worked and some didn’t. Seeing where we went wrong may help us get this right.”

Kruman breaks down what he thinks were the wrong recovery strategies in the last recession, and ways the economy could be steered back on course this time:

Strategies that could help now

“Re-invigorating our economy is like an airplane taking flight,” Kruman says. “It has to roll down the runway for a while to gain speed before it has the needed lift to take off. If all four engines – employers, lenders, the government, and the employees who make American business hum – are functioning at top thrust in the manner consistent with the best interest of the nation, we can get this economy up and flying high again as quickly as possible.”